According to AirlineRatings.com Editor-in-Chief Geoffrey Thomas, these airlines are standouts in the industry and are at the forefront of safety, innovation, and launching of new aircraft. “For instance, Australia’s Qantas has been recognized by the British Advertising Standards Association in a test case as the world’s most experienced airline,” Thomas said. 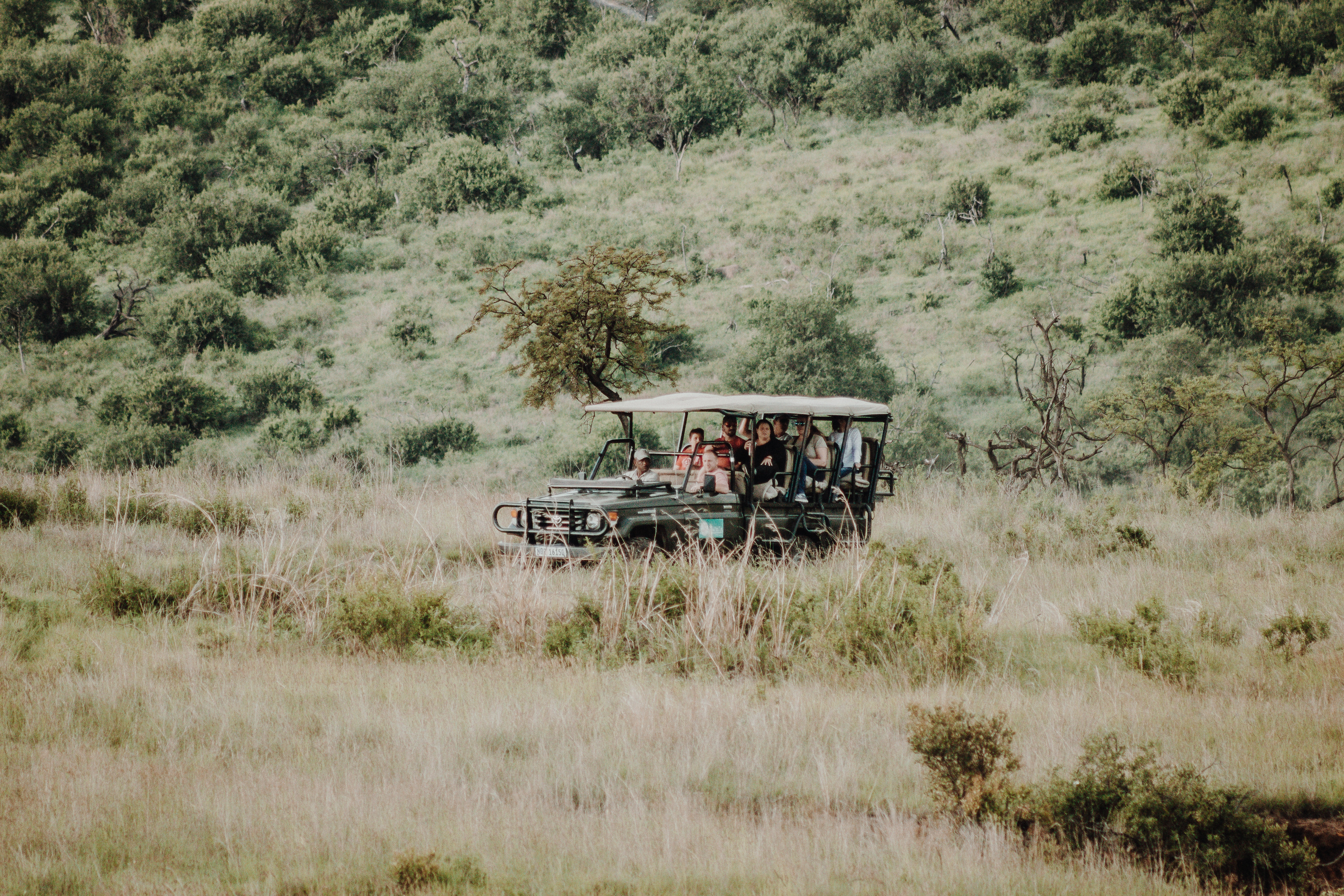 KEMPTON PARK, 25 March 2019 – New rules for checking in bags of irregular shape and size will be applied at O. R. Tambo International Airport from today (25 March 2019).

The new rules are aimed at preventing blockages and breakdowns in the baggage handling system caused by bags that do not have any flat surfaces or that have long straps or grips as per the International Air Transport Association (IATA) guidelines.

The new rules have been agreed to after extensive consultations with the Airline Operators Committee (AOC) and other bodies representing airlines.

The new baggage rules are:

Visit our Contact page to see the different ways you can chat with us!

Notice This website or its third-party tools process personal data (e.g. browsing data, IP addresses, unique identifiers) and use cookies, which are necessary for its functioning and required to achieve the purposes illustrated in the cookie policy, including the following advertising-related purposes employed by the Owner and by third-parties: Information storage and access; Personalisation; Ad selection, delivery, reporting; Content selection, delivery, reporting; Measurement. You can freely give, reject, or revoke your consent without incurring limitations, and change your ad-related choices at any time by accessing the advertising preferences panel. You accept the use of cookies by closing or dismissing this notice, by scrolling this page, by clicking a link or button or by continuing to browse otherwise.Ok